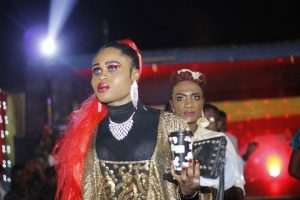 Over the weekend, there was a huge party for gays in Africa and it happened right here in Accra. It was reportedly held at the 10 Pounds Pub it was attended by a lot of gays both within and outside Ghana.

Even though Ghana has no law preventing gays from practicing their acts, it remains a mystery why the Parliament has still not enacted laws to allow or disallow them from practicing such act in the country.

On Tuesday, May 22, 2018, Members of Parliament had a shock of their lives when lesbians, gays, bisexuals and transgender (LGBT) groups in Ghana stormed the legislature to demand their so-called rights. 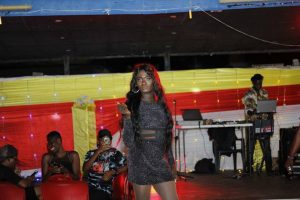 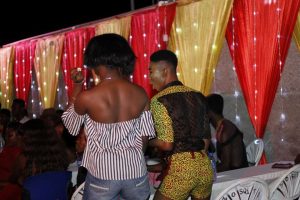 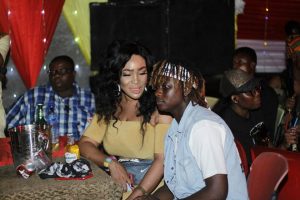 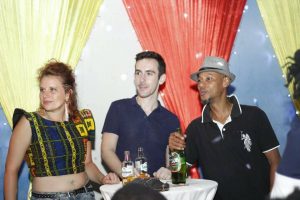 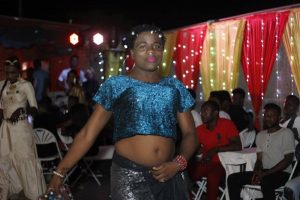 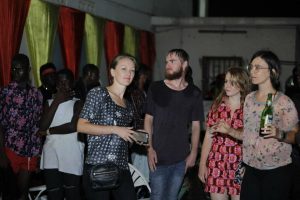 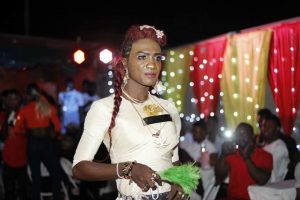 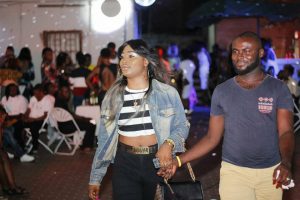 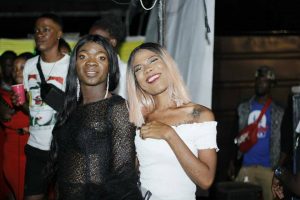 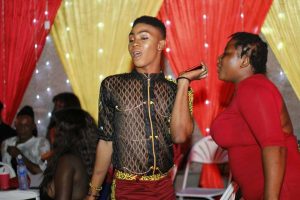