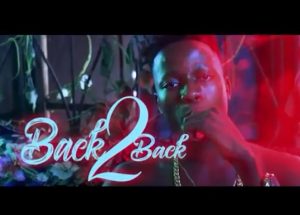 i
As a talented Rapper from Edo state who lives in Lagos Ebhohon Bright AKA Brightclink who’s currently know by his stage name , started his music career and performing in street shows and event in Lagos at the age of 12 .Ever Since then he has greatly performed in different shows both home and abroad.Now He is out with the official Video for the remix of his song that was released last month online .The remix featuring Yuzzie shine and Boi Blinks, The Video shows a true definition of street Hop and realness with positive vibes and flows. Video was Directed by Smart Sixty Films
DOWNLOAD VIDEO